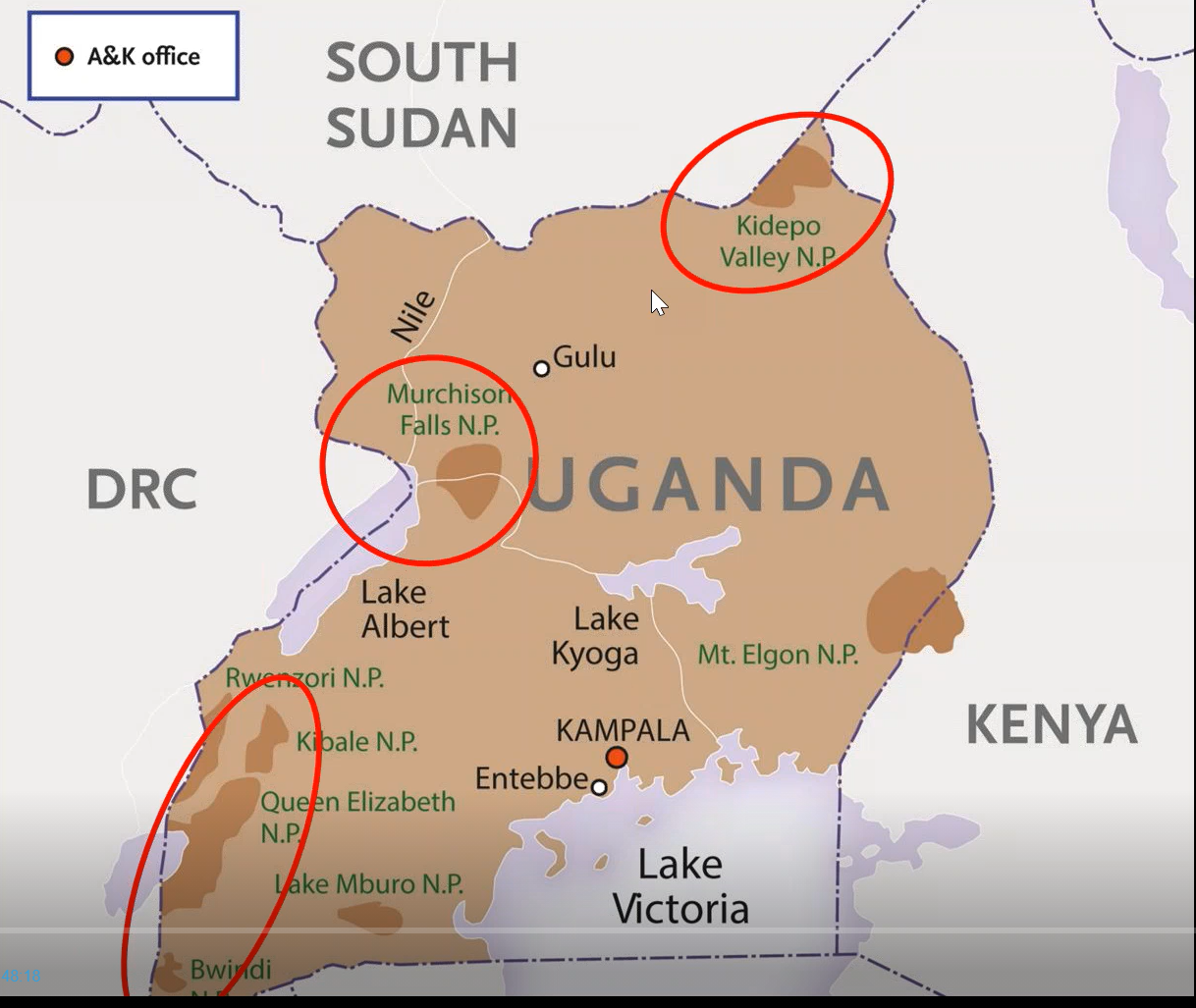 Uganda is a small country located in the heart of East Africa and is one of the most beautiful countries in the world!  It is the source of the Nile River, has the continents largest lake and is home to the Rwenzori's mountain range, also known as the "mountains of the moon" due to their height!

Uganda has the highest concentration of primates on earth, including the famous mountain gorillas.  There are only a 1000 mountain gorillas remaining in the world, making them one of the rarest animals on the planet and Uganda is home to 50% of them.  It is also home to stunning wildlife populations, 11% of the worlds bird population and 68% of the worlds butterfly species.   It has 1000's of crater lakes full of fish and it is speculated that this is what attracts the spectacular array of  bird species.

Winston Churchill coined Uganda as the "Pearl of Africa" and once you have experienced this diverse, beautiful landscape you will understand why!  Uganda is a stand alone, year round destination where you can experience the gorillas, the chimpanzees as well as a plethora of wildlife at Queen Elizabeth Park.  And for you adventure enthusiasts, the white waters of the mighty river Nile await you! 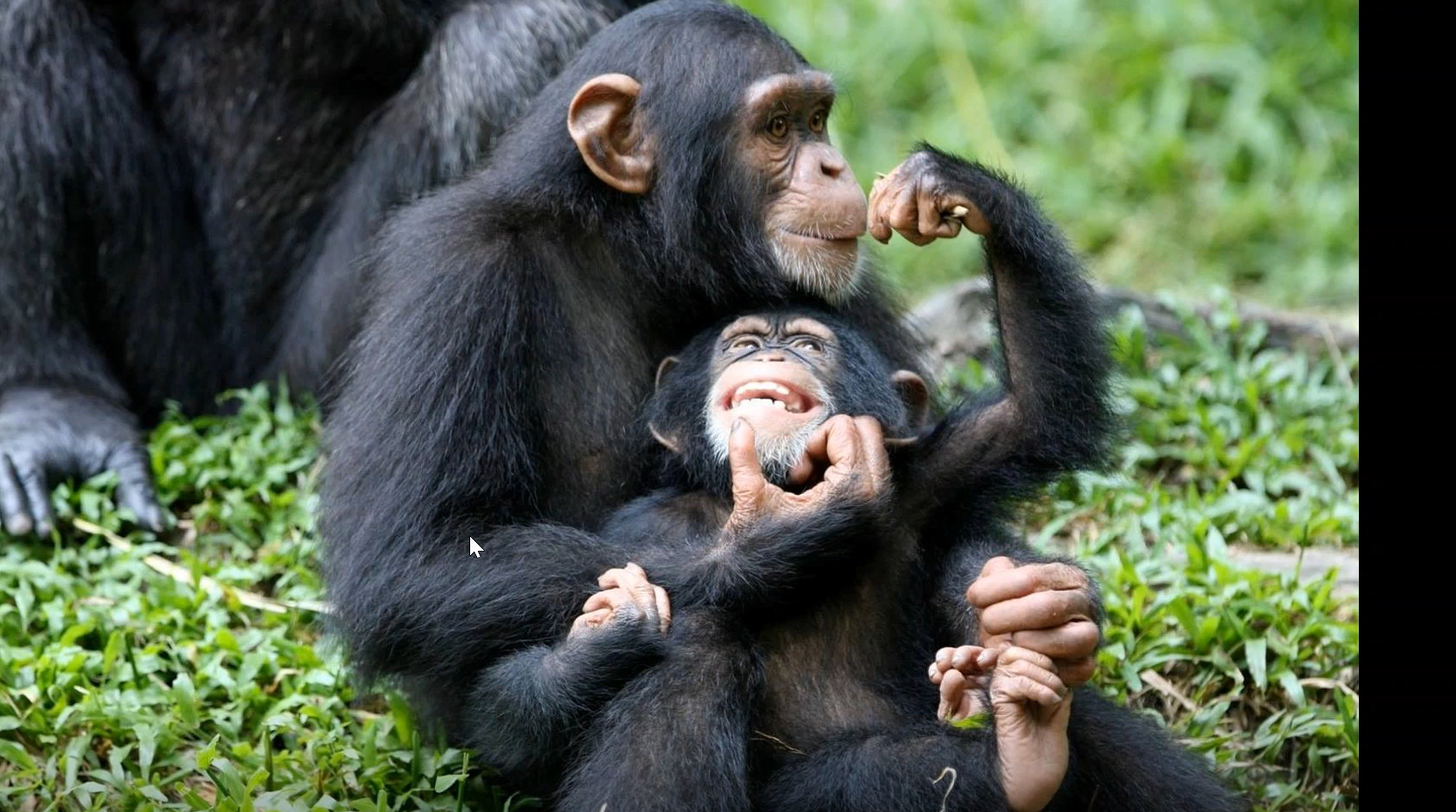 Kibale National Park is home to 13 species of primates!  The most popular is the chimpanzee with a population over 1450, making Uganda the best place for chimpanzee trekking.  The other species that make this park home are to East Africa's biggest population of the endangered red colobus monkey, the uncommon  L'Hoest's monkey, the black and white colobus, the red tailed monkey, the blue tailed monkey, olive baboons, grey cheeked mangabeys and bush babies.  Kibale is also home to leopards, elephants, buffalo, bush pigs and duikers, but these animals are rarely seen.

The  best time to visit Kibale is in the dry season which runs from December to February and from June to September. 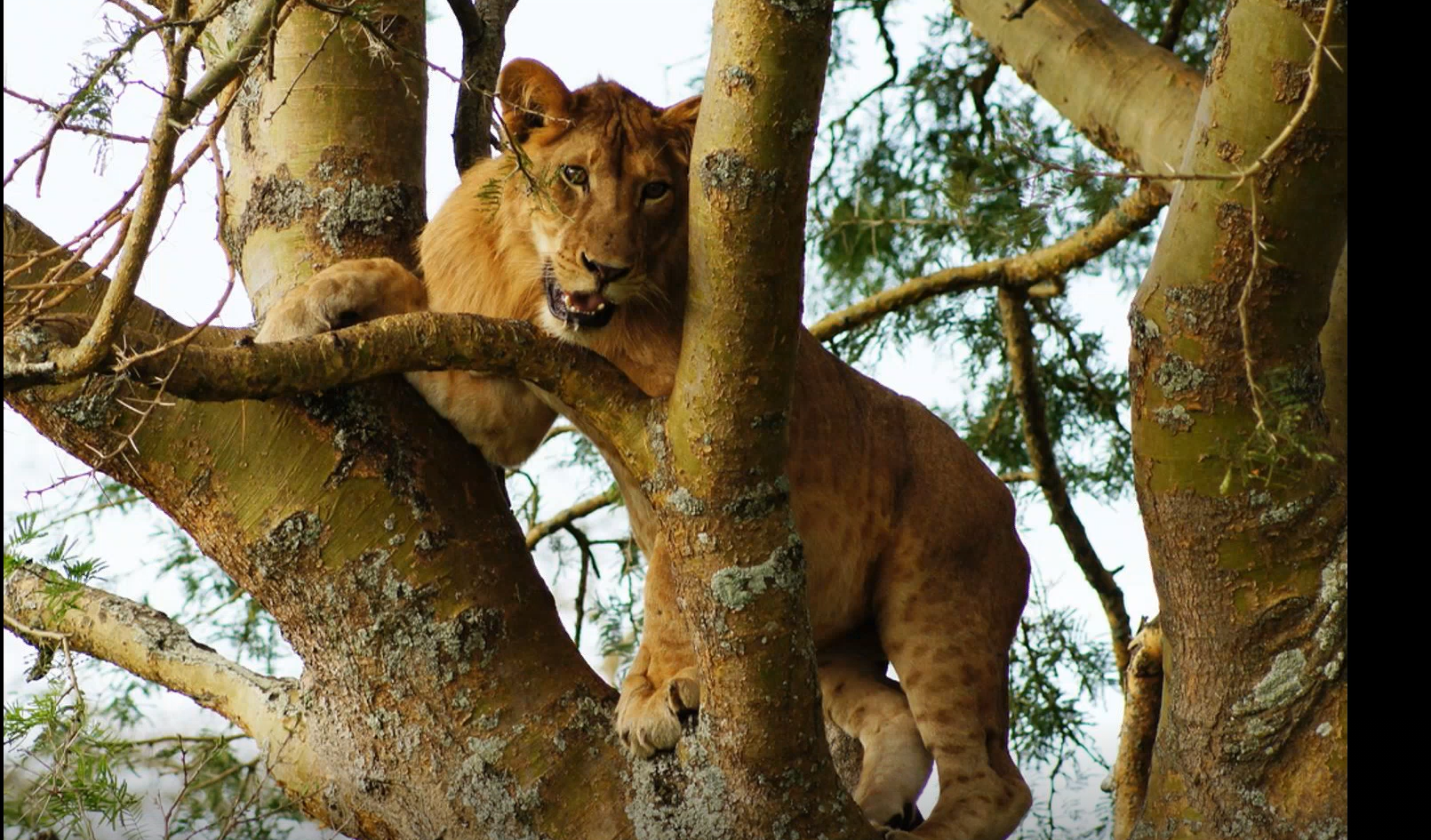 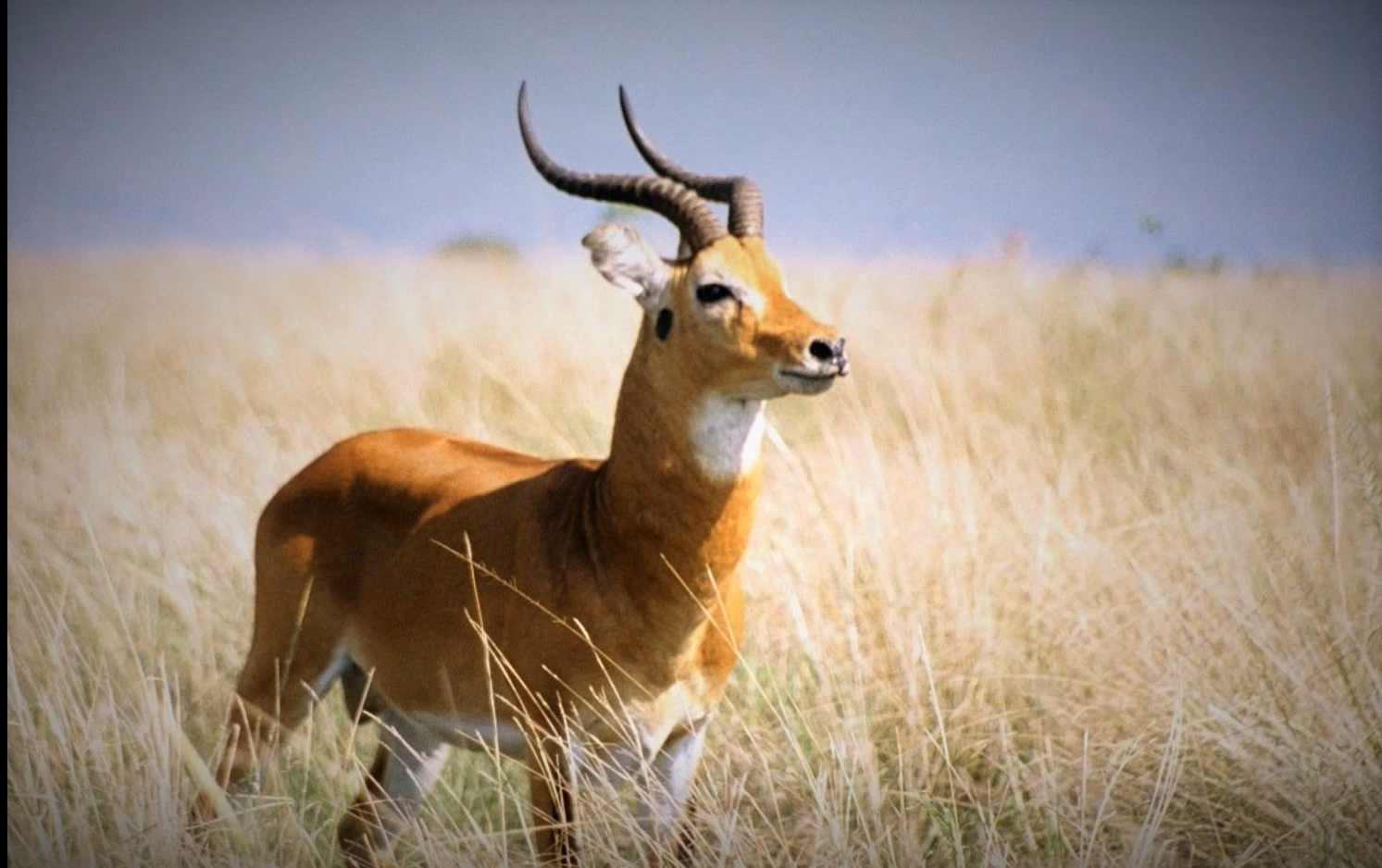 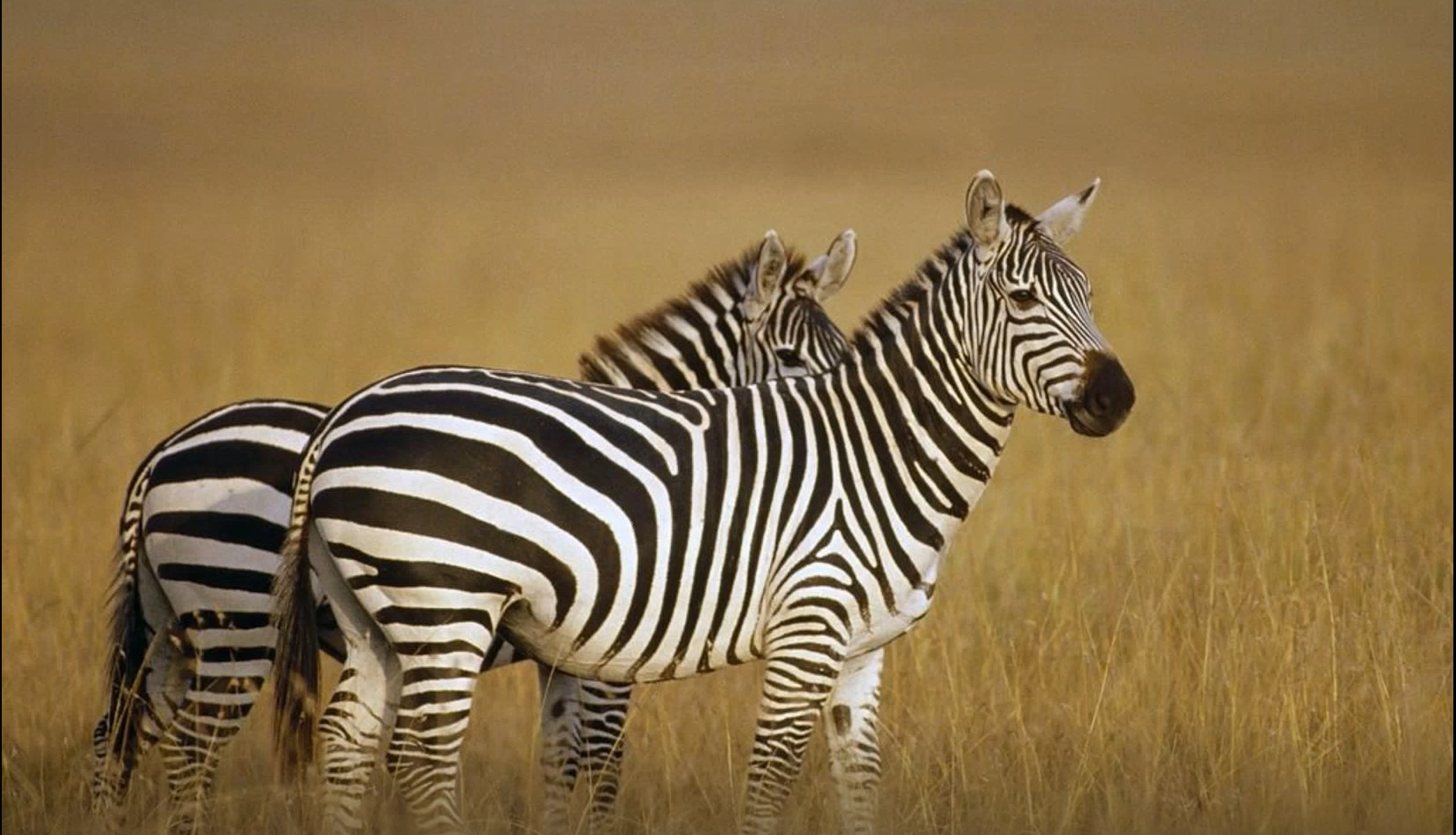 Is nick named the "Medley of Wonders" due to its diversity where one experiences lakes, savannah grasslands, forest, wetlands and the largest variety of animals making it the best place for a wildlife safari in Uganda.  QENP is home to buffalos, leopards, 2500 elephants, lions, antelopes, zebras, hippos and the Rothschild giraffe who's population is so low that they are listed as vulnerable by Sitte.  The Uganda Kob lie in herds of 4000-5000 at times and are the main prey of the lions.   QENP is also home to the tree climbing lions which you find in the southern area of Ishasha.  You can usually see these magnificent creatures hanging, resting and sleeping on a fig tree branch 70-90 feet in the air!  Cruising the Kazinga Channel in a boat gives you a chance to explore the hothouse of wildlife differently than in a safari vehicle as does the balloon safari.  QENP is a park not to be missed!

This is a very different park from what you may be imagining!  It is the largest protected mountain forest in Africa and is home to over a 1000 species of wildlife making it very important due to the biodiversity.  This forest is all about walking and hiking so a decent level of fitness and mobility is required.

There are 13 different species of primates (no gorillas) and over 300 species of birds including the large Blue Turaco, the Rwenzori Turaco and the Gravers Warbler.  What really makes this park unique are the canopy walkways situated 50 meters high in the tree canopies.  These heights can be dizzying for some, but it is such a great experience.  You will encounter monkeys moving around in the tree tops, birds flying above and below you and lets not forget the beautiful view of the Nyungwe Forest!   Along with the canopy walks, there are 13 hiking trails totally 130 km of ground trail time.  Not only will this park stun you with the wildlife and birds, the plant and flower life and butterflies are sure to stun too!

The best time to visit is in the dry season which runs June to September and then from mid December to mid February.  Plan on spending 2-4 nights here in combination with Volcanoes National Park! 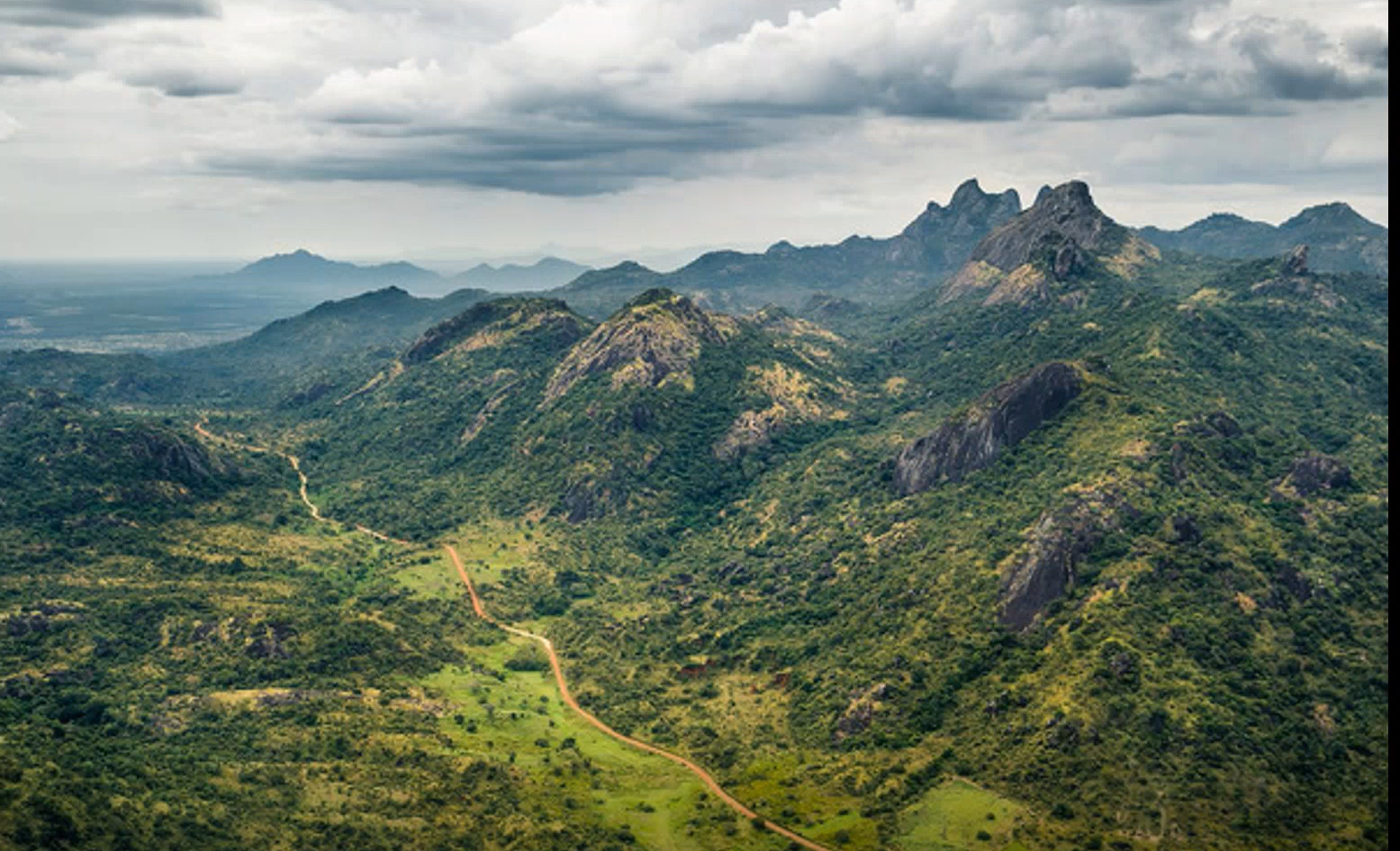 Kidepo is one of the most beautiful, untouched, isolated parts of Uganda and with only 400 annual visitors, you feel like you have the place to yourself!  Kidepo is not about 5 star luxury, it is about the experience, in fact Kidepo ranks among the finest wilderness that  Africa has to offer.  To get there, one must fly in as there are no roads, accommodations are limited, but the experience will far outweigh any and all logistics. Kidepo is well known for having the highest concentration of all wildlife with 77 types of mammals and around 475 species of birds.  It  has a great lion population, fantastic elephant population, huge cape buffalos, and of course the predators - leopards, cheetahs and hyenas.  Kidepo also houses the famous tree climbing lions and because of the savannah vegetation, this park is home to some of the primate species including the rare Patas monkey.  Birdies love Kidepo as it is home to the biggest eagle in the world, the Verreaux, the crowned crane which is the natural bird of Uganda, the rare and famous shoebill stork, and last but not least, the African pygmy falcon, the smallest bird of prey.

Murchison Falls is considered a Big 5 due to the Ziwa Rhino Sanctuary.  This private, non profit sanctuary was established in 2005 to revive the white rhino population in Uganda after the intense poaching that took place in the 1990's and today there are 22 southern white rhinos at Ziwa.

Murchison Falls is home to 451 species of birds including the rare shoebill stork, the goliath heron, the yellow footed fly catcher, the African jacana as well as many other species.   And as far as the wildlife goes, Murchison will not disappoint!  The park includes lions, leopards, cheetahs, great elephant population, buffalos, Uganda kobs, hyenas, the hartebeest and is home to three quarters of the worlds population of the Rothchilds giraffe.  There are also over 610 chimpanzees that call MFNP home as well as other species of primates.

Murchison Falls is the narrowest point of the entire river Nile and has a lot of crazy rapids and the waterfall is said to be the worlds most powerful waterfall due to the sheer volume of water that cascades over the top - it is said to cause the surrounding area to tremble!  Murchison Falls is considered a year round destination, but the best time to visit is in the dry season which runs from December to mid February and June to July.  A three day safari is plenty of time to thoroughly enjoy this park and ensures enough time to see all the wildlife present! 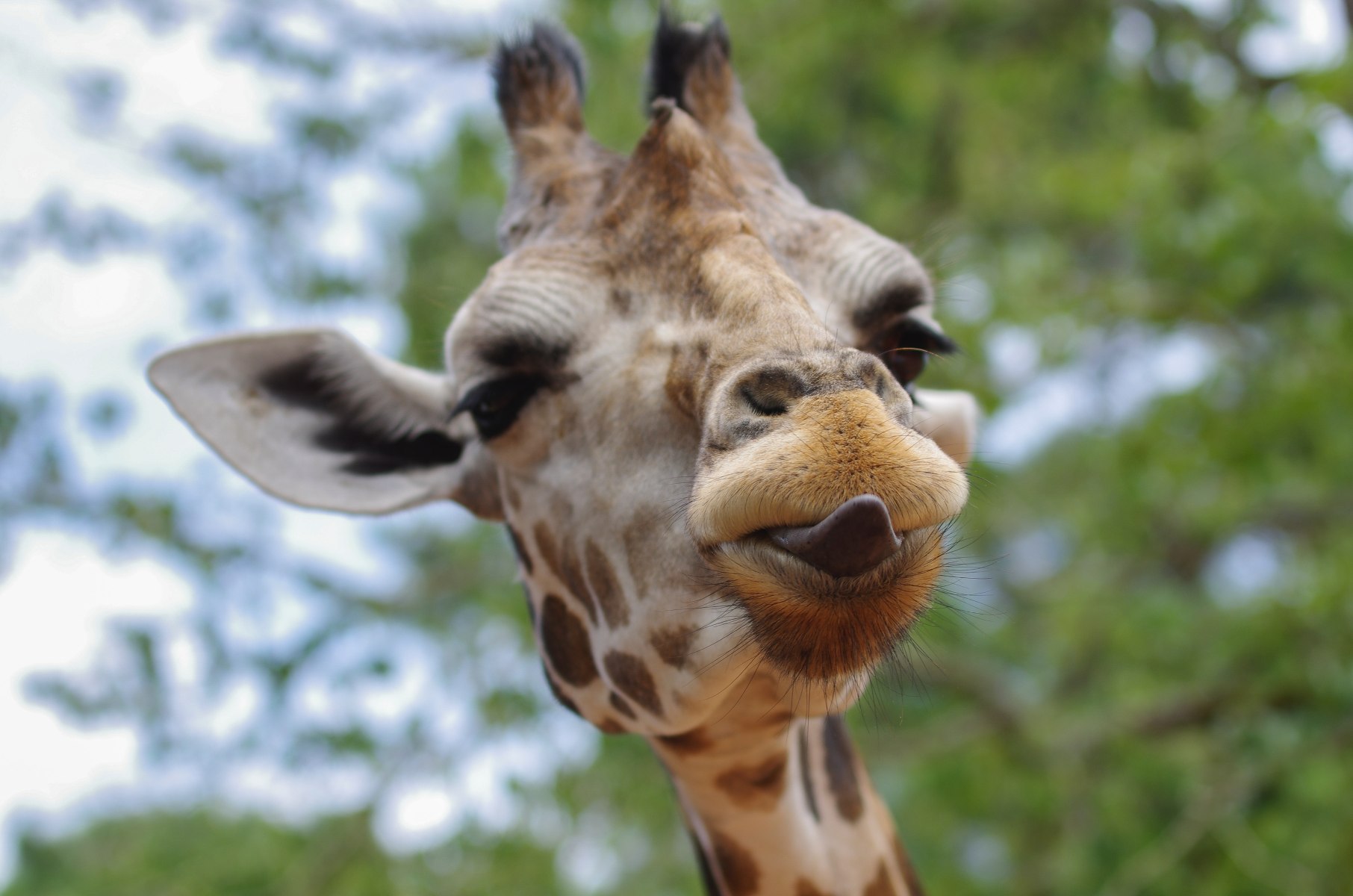